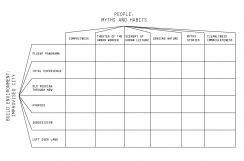 Between October and December 2010 Krijn Christiaansen and Cathelijne Montens (KCCM) searched, through many walks and bicycle-rides along the expressways, train tracks and bus lines in Tokyo, for hidden myths and stories that… END_OF_DOCUMENT_TOKEN_TO_BE_REPLACED 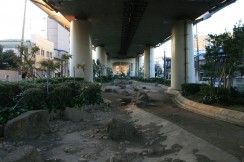 ‘Tokyo is different from other cities of the world (Cybrwsky 1998). It is one of the few great cities left that has not been reduced to blandness by sociological and economic segregation… END_OF_DOCUMENT_TOKEN_TO_BE_REPLACED 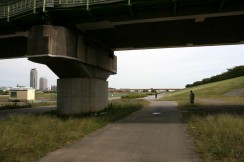 ‘By finding residual spaces inside the closely packed urban field, and using human action to turn those surfaces into sports fields, the elements of the city gain a whole new appearance. The… END_OF_DOCUMENT_TOKEN_TO_BE_REPLACED 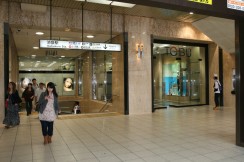 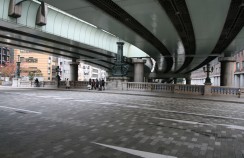 ‘However the pressure of a new fabric on an older fabric is very great as a result of the high price of land. Not incorrectly, Jinnai states that for us Westerners the… END_OF_DOCUMENT_TOKEN_TO_BE_REPLACED 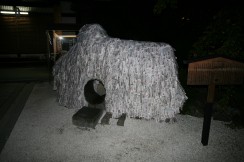 ‘At the start of the 19th century, the culture of the common people reached its height. Around this time, Fuji-ko, the cult of worshipping Mount Fuji, grew in popularity, and apparently people… END_OF_DOCUMENT_TOKEN_TO_BE_REPLACED 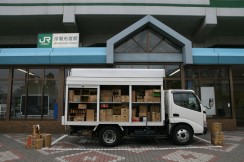 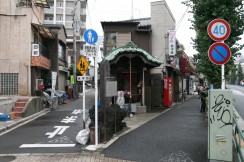 ‘“Subdivurban” refers to patterns that emerge when a suburb is subdivided after being swallowed in a wave of urbanization. Okusawa, located about ten kilometres from Tokyo station, was developed as Tokyo’s first… END_OF_DOCUMENT_TOKEN_TO_BE_REPLACED 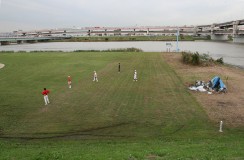 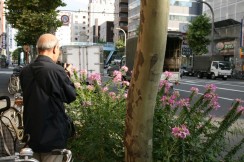 ‘Many festivals in Japan have their origins in tradition and are related to the annual cycle of planting, growing and harvesting, which followed the four seasons. Festivals were observed when a major… END_OF_DOCUMENT_TOKEN_TO_BE_REPLACED 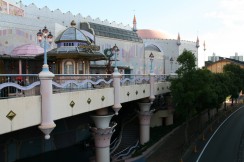 ‘Tokyo has only about a 10 percent allocation of open space. Most of it is found in gardens and parks. One of Tokyo’s finest gardens, deep in the urban folds of lidabasi,… END_OF_DOCUMENT_TOKEN_TO_BE_REPLACED 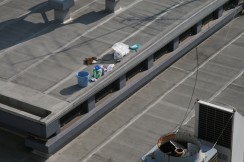 ‘No modern nation is tidier than Japan. The Japanese are quite sensitive to environment in their immediate vicinity but a bit indifferent to the outside world. The clean-tilled fields, the trimmed terrace… END_OF_DOCUMENT_TOKEN_TO_BE_REPLACED 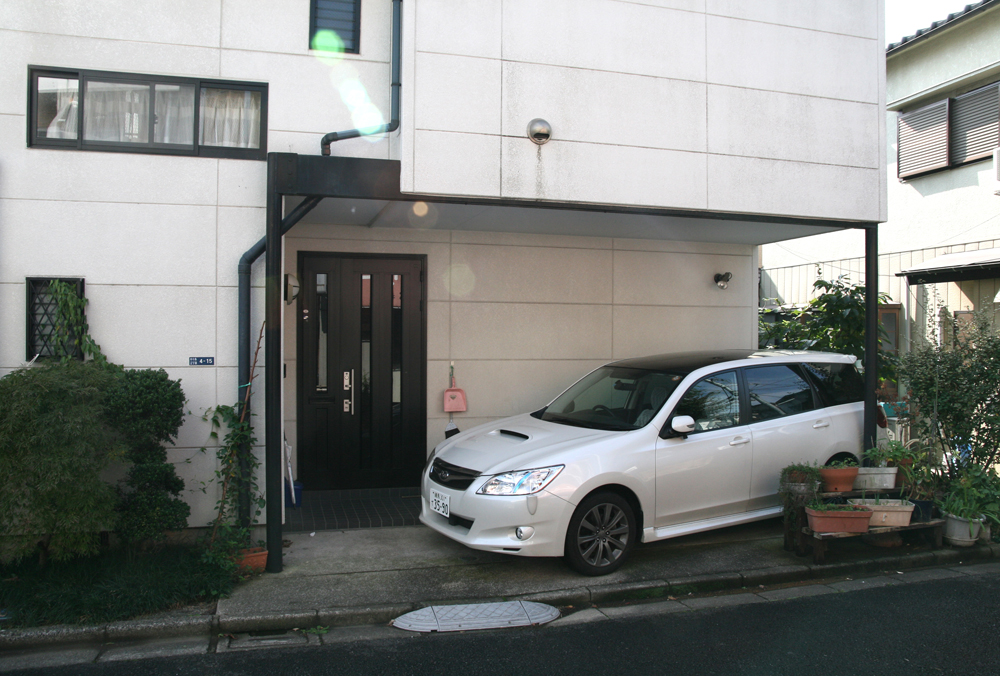 ‘Compactness and visual aesthetics, stressed in so many areas of Japanese landscape, are especially developed in the ekiben (lunch boxes) sold on trains and at railway stations, where limitations of space and cost require great ingenuity in the designing of containers and the arranging of food. The fact that the ekiben are served cold presents no particular problem, because food is often eaten cold; it is the freshness and quality of the ingredients that are important. Ekiben are generally made from produce of the local region. For Japanese travelers an ekiben is not just a meal but also a way to establish a direct physical relationship with the area they happen to be passing through. The fish may have been caught in that bay over there, the greens picked on that mountain, the rice grown in the paddy field just outside the train window. In this sense, travelers are not restricted to merely watching the landscape pass by – they can taste it, too   The Japanese are indeed the genius loci for the small place, the guardians of the ‘inside’. Thus, gardens are an inside world, and large parks are a landscape malediction. The urban small plot is a refinement, but the overall pattern of the city is one of interdigitation of land uses. To the Occidental mind, that pattern appears as a lack of zoning, an inchoate and incoherent urban design.’

Over the last years patients have tried varied supplements for erectile disfunction – the repeated inability to maintain an hard-on firm enough for sexual intercourse. Some people already heard that medicines are made to help us, but they can detriment us if taken incorrectly. Other ones are used to treat hardening of the arteries. Have a question about Viagra or “wiki viagra“? Probably every adult has heard about “viagra wiki“. Don’t forget, view “viagra pills wiki“. Having such problem can be a real challenge. Ask everyone and he will answer that any preparation has side effects. Furthermore Viagra may also be used to solve some other complaint as determined by your dispenser.